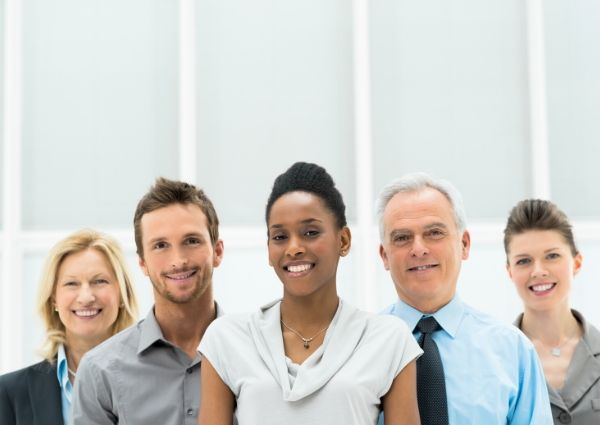 There are several different ways in which individuals who have been subjected to unlawful employment practices can have their rights vindicated through the legal process.

An individual can file an individual action on behalf of him or herself against an employer who has engaged in unlawful conduct.

A typical example of that is when an employee brings an action against an employer for the unlawful termination of his or her employment.

In addition to the individual action, employees can bring claims against an employer on behalf of not only themselves, but on behalf of all other employees who are similarly situated to themselves and who have been subjected to the same unlawful employment practices. In this situation, the employee not only seeks relief for him or herself, but also seeks to obtain relief for all other employees who have also been subjected to the same unlawful employment practice. In some circumstances, the individual employee(s) bringing the action on behalf of the class may be entitled to a premium based on the contributions to the action.

This type of action is called a class action. In many instances, these cases not only have the potential of obtaining monetary relief for the individual plaintiff and the other members of the class, but there is the potential to put an end to the unlawful policy or practice that has unlawfully been applied to a large group of employees.

Employees can bring a class action against an employer who engages in an unlawful employment practice that adversely affects a large number of employees. As a result of the requirements for class certification –

The following types of claims are the sort that are typically brought as class actions:

Our firm has successfully represented employees in well over a dozen class actions. In one of our cases, Madsen, Prestley & Parenteau obtained class certification in a case where it was claimed that the employer unlawfully denied overtime compensation to approximately 280 employees involving millions of dollars of unpaid compensation.

If you feel that your employer has engaged in a practice that you believe is unlawful and it affects not only yourself but other employees as well, you may be able to bring a class action against your employer. As always, it is important to contact an attorney at once to ensure that your rights, and the rights of potential class members, are adequately protected. Failure to complain about the unlawful conduct of your employer within certain deadlines can negate your right to take action.