What Can Workers Do When Witnessing Workplace Discrimination?

What Can Workers Do When Witnessing Workplace Discrimination?

Not only is workplace discrimination illegal in Connecticut – but it’s also illegal for an employer to retaliate against an employee who reports it.

Yet those who witness workplace discrimination often fail to report it because they are rightly concerned about repercussions if they do.

Any employee who experiences discrimination in the workplace has the legal right to file a claim against their employer – as does a witness who is retaliated against.

If you, a loved one, or coworker has experienced discrimination or harassment at work or suffered retaliation after witnessing workplace discrimination, you can take steps to remedy the situation and help ensure that it doesn’t happen to future employees. 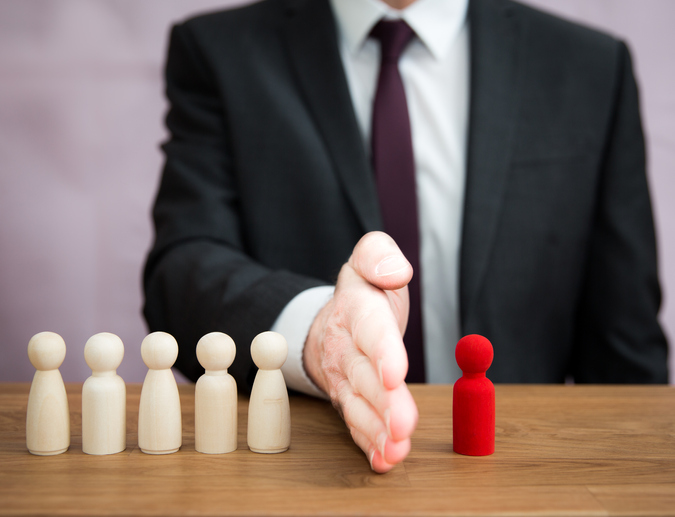 What is workplace discrimination?

Workplace discrimination is the practice of unfairly treating a person differently from other people at work because of their race, sex, age, religion, disability, national origin, ancestry, marital status, sexual orientation, or other “protected” factors.

While these laws protect the rights of employees from discrimination and harassment, unfortunately, they have not eradicated it. Every year thousands of Americans still need to file claims against employers with the federal administrative agency, the Equal Opportunity Employment Commission (EEOC), and the Connecticut Commission on Human Rights and Opportunities (CHRO).

Examples of workplace discrimination in Connecticut

Although this list is not exhaustive, complaints of workplace discrimination often center around the following types of allegations:

Often, such actions are a violation of company policy as well as the law. Company managers, supervisors, and owners are aware of the illegality of the behavior but fail to stop it.

That’s where witnesses can step in and help the process of holding the responsible parties liable for their actions.

What should you do as a witness?

Have you witnessed another employee being discriminated against in the workplace – may be with racist behavior or being denied a promotion based on age, gender, or pregnancy?

Maybe a person has been denied employment based on their gender?

All such actions are against the law in Connecticut and should be reported. However, while most U.S. companies have guidelines for reporting workplace discrimination if it happens to you, what do you do if you see someone else suffering discrimination?

Determining the most effective means of reporting or complaining about discrimination or harassment in the workplace is an important decision that involves the consideration of many factors, including company rules and policies regarding reporting discrimination and harassment, the appropriate person or persons at the company to whom you should make the report, whether you should also complain externally to outside government agencies, and if so, which agency. These are just some of the relevant considerations. Given the importance of the issue, it is advisable to speak with an experienced employment attorney regarding this decision.

What if you are threatened with retaliation?

People who speak up against discrimination in the workplace are called “whistleblowers”.

The federal civil rights laws protect whistleblowers and those who participate in an investigation from retaliation by employers. These laws declare that any “materially adverse” action taken against an employee that could deter you from engaging in protected activity is illegal.

This is designed to encourage people to come forward if they witness wrongful behavior at work.

The EEOC includes a range of activities as “protected”—meaning, an employer cannot retaliate if their employee engages in these activities:

Some employers, who may not be aware of these laws, may attempt to take retribution against those who report discrimination in the form of:

These types of employer actions are surprisingly common but are unlawful in Connecticut.

If you witness and report discrimination in the workplace and experience any retaliatory measures, speak to an employment lawyer and discuss your legal options and how best to fight for your rights.

While proving a retaliation claim can be challenging, your lawyer can advise you what you need to do to validate and support your claim.