Wage Theft: What If Your Employer Refuses To Pay?

Wage theft occurs with shocking frequency in industries across the country. It can take many forms; sometimes, the offense is blatant, and other times the victim may be completely unaware of the violation of their rights. Wage theft can range from a complete refusal to pay for hours worked to a small deduction in pay.

If you believe you’re a victim of wage theft, it is in your best interest to seek immediate legal counsel from an experienced employment law attorney. The highly skilled wage theft team at Madsen, Prestley & Parenteau LLC has helped countless CT workers protect their rights and obtain the compensation they deserve after falling victim to wage theft.

You may be entitled to compensation for lost wages and other damages. 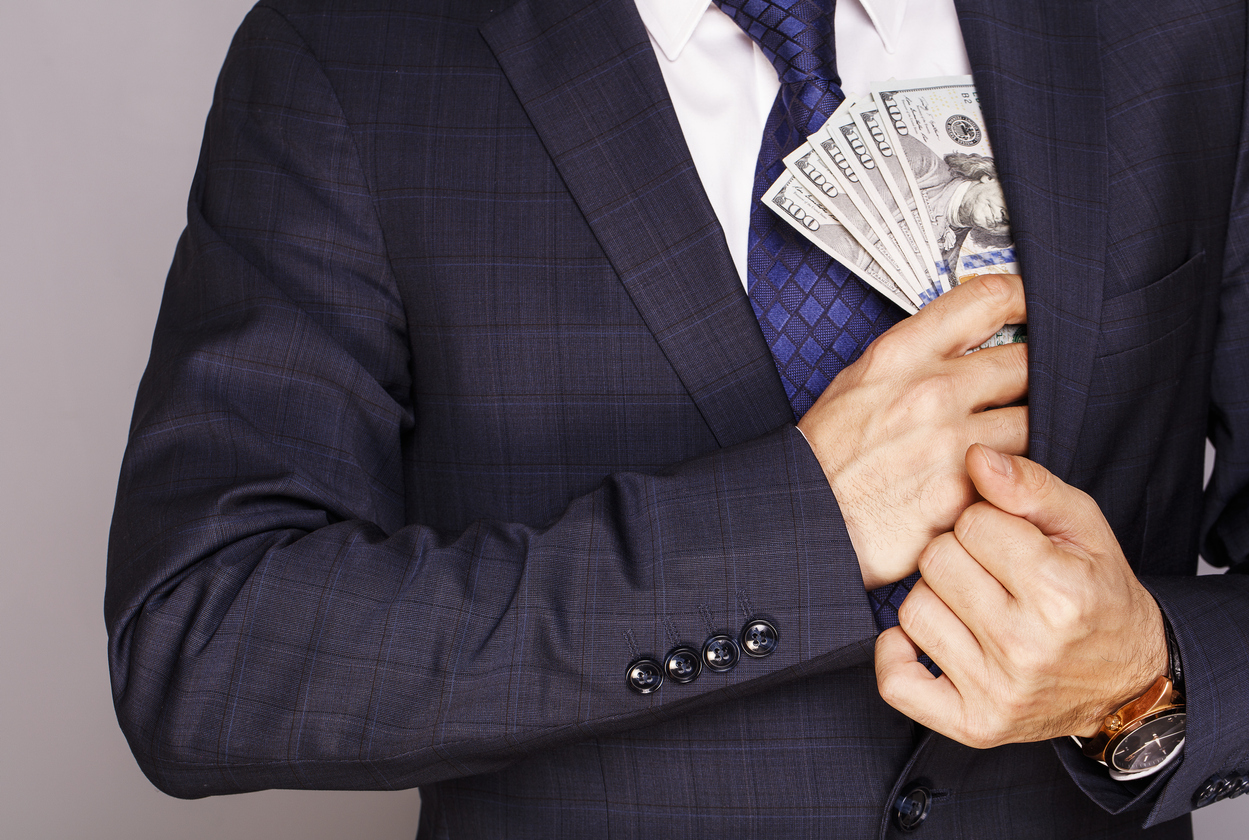 What is Wage Theft

Wage theft occurs when money that is rightfully owed to a worker is withheld by the employer. This offense costs Americans billions every year, yet it’s rarely prosecuted because it often goes unnoticed, or victims are afraid to report it for fear of losing their job.

In 2017, the Economic Policy Institute (EPI) conducted a study of 2.4 million workers across 10 U.S. states. The disturbing results showed that employers’ failure to pay minimum wage resulted in a total loss to those workers of $8 billion annually. If you’ve been a victim of wage theft, contact an experienced CT employment law attorney today.

Paying less than the legally mandated minimum wage is one of the most prevalent types of wage theft, but it’s far from the only culprit. Other examples of wage theft include:

Under the FLSA, with few exceptions, any work after 40 hours must be compensated at not less than one and one-half times the employee’s regular pay. This means that if your regular rate of pay is $20 per hour, you must receive at least $30 for every hour worked beyond 40 per week.

Employees can file lawsuits in court based on violations of the FLSA to seek the wages that are owed to them, in addition to double damages and legal fees and costs.

In addition to federal protections, Connecticut workers are protected against wage theft under state law. The Connecticut Minimum Wage Act and Connecticut Statutes 31-72 set minimum pay standards and establish protections for workers who have been victims of wage theft.

In 2019, Connecticut Governor Ned Lamont signed legislation initiating a gradual increase of the state’s minimum wage to $15.00 over a multi-year period, culminating on June 1, 2023. The schedule of increases is as follows:

The new law requires Connecticut’s minimum wage to be indexed to the U.S. Department of Labor’s employment cost index by January 1, 2024.

According to the Connecticut Department of Labor and Connecticut Voices for Children, more than half a million CT workers will benefit from these increased wages by 2024.

The Connecticut Minimum Wage Act also includes requirements for employers to pay employees overtime wages for hours worked in excess of forty per week, unless an employee fits within an exemption from the overtime pay requirements.

Under the Connecticut Minimum Wage Act, employees can sue an employer in court for unpaid minimum wages and overtime pay, in addition to pursuing double damages and legal fees and costs.

When violations do occur, Connecticut Statutes 31-72 is one of the statutes which addresses how such violations should be handled. If an employer fails to pay legally-owed wages to an employee, the employee is entitled to recover:

It’s important to note that agreements made between an employee and employer that fall outside of the above scenarios are not protected by the statutes. If your employer is withholding wages that you are owed, an experienced CT wage theft lawyer can help you determine how to proceed.

If you have suffered damages due to wage theft or another wage violation, the skilled legal team at Madsen, Prestley & Parenteau LLC can help. Our experienced wage and hours attorneys have been protecting the rights of CT workers for more than two decades. Serving Hartford, New London, and the surrounding areas, we will review your case, calculate damages, and formulate the most effective legal strategy for your unique goals and objectives. Do not suffer in silence if your hard work is not being compensated; we will remain by your side throughout the entire process, ensuring that your rights and best interests are protected from start to finish. Contact Madsen, Prestley & Parenteau LLC today for a confidential consultation about your case.